Why Fearless was a really important drama

The recent ITV drama Fearless got quite mixed reviews, and I can understand why. The ending was a bit of a cop-out to be honest (spoiler alert: it was a boring accident, not a murder). Some of the plot was a bit silly.

But I loved it, and think it was really important, for this reason: it passed the Bechdale Test with absolutely flying colours. 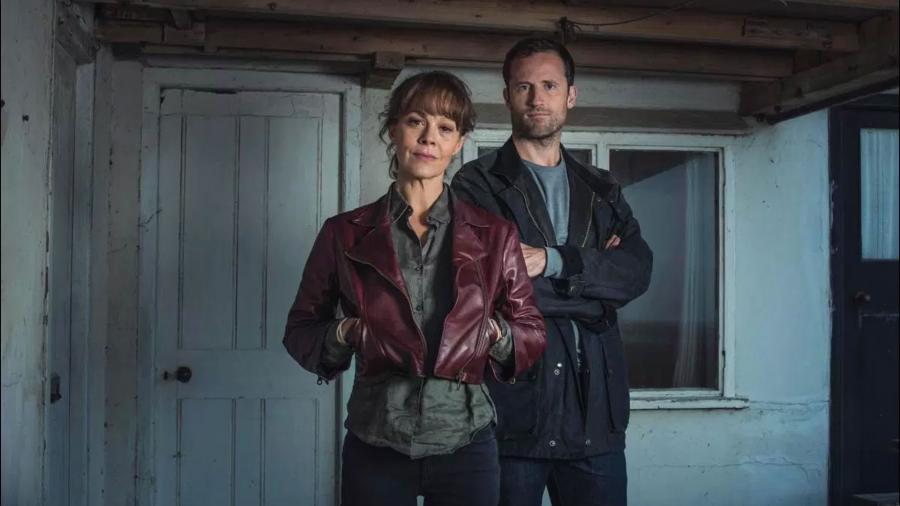 If you don’t know what the Bechdale Test is, it’s this: two women must have a conversation about something that does not involve a man. They must also be named characters. Amazingly, only half of international films currently pass this test. There is no data for how much British TV passes the test - and I would say that although it is absolutely getting better, and we have a lot of great dramas with strong female characters, it is certainly nowhere near close enough to the 100% it ought to be.

But Fearless was different. It had a great narrative running all the way through it, featuring a brave, maverick lawyer played by Helen McRory and an equally brave but by-the-book DCS played by Wunmi Mosaku. The women pitted their wits against each other constantly on two separate investigations. Their relationship was absolutely fascinating: starting out on opposite sides, they soon discovered each needed the other’s help, and so they reluctantly and begrudgingly found a way of working together. In the end, their respect for each other was hugely touching.

And what was really wonderful was that in any scene, at any given time, you could have swapped either of the characters for a male character and it would have made no difference whatsoever. Neither character was defined by their femininity at all. They were not sleeping around or having affairs; they didn’t flirt to get what they needed; they didn’t wear silky low-cut tops unlike - ahem - some other telly coppers I could mention.

So, for that reason, I forgive Fearless its little blunders. Who cares about plot holes when you’re busy changing the world, one small step at a time?